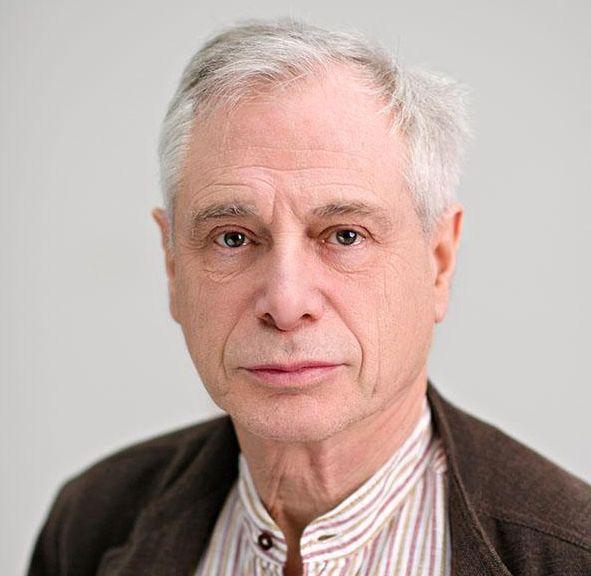 Dan Sperber is a French social and cognitive scientist. He is the author numerous articles in anthropology, linguistics, philosophy and psychology and of three books: Rethinking Symbolism (Cambridge UP 1975), On Anthropological Knowledge (Cambridge UP 1985), and Explaining Culture (Blackwell 1996). In these three books, He has developed a naturalistic approach to culture under the name of ‘epidemiology of representations’. Dan Sperber is also the co-author, with Deirdre Wilson (Department of Linguistics, University College, London) of Relevance: Communication and Cognition (Blackwell 1986 – Second Revised Edition, 1995) and of Relevance and meaning (Cambridge UP, forthcoming). Dan Sperber and Deirdre Wilson have developed a cognitive approach to communication known as ‘Relevance Theory’. Both the epidemiology of representations and relevance theory have been influential and also controversial.

He is Corresponding Fellow of the British Academy, Foreign honorary member of the American Academy of Arts and Sciences, and member of the Academia Europaea. He has been the first laureate of the Claude Lévi-Strauss Prize in 2009.