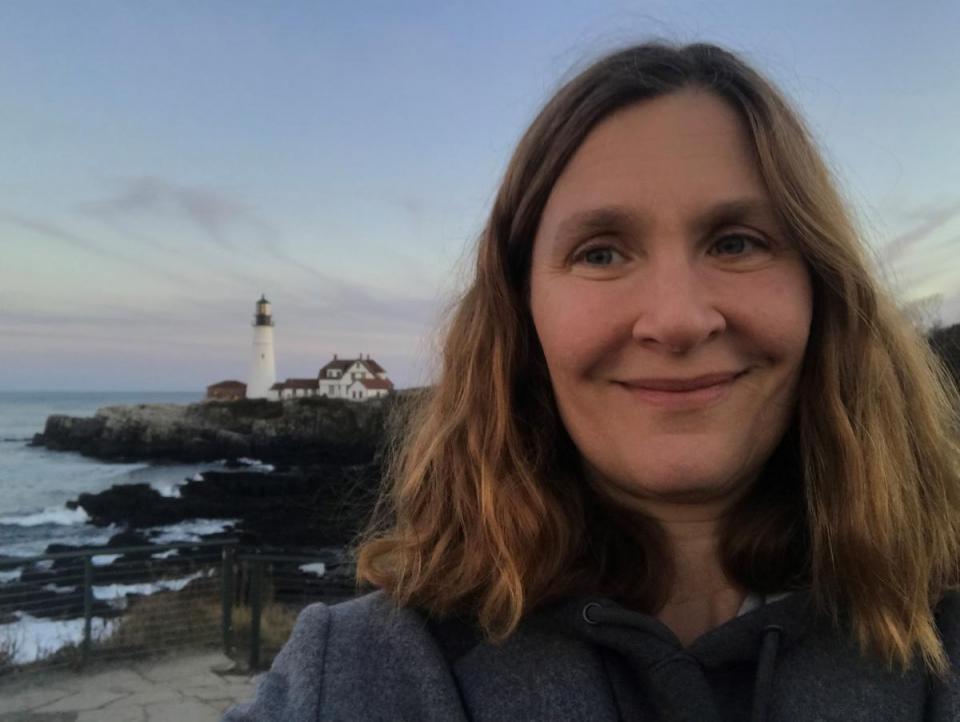 My laboratory explores many facets of language development, comprehension, production and representation. We study typically developing children (from infancy into middle childhood), adults and a variety of special populations (e.g., children with cochlear implants, international adoptees, high-functioning autistics). Our methods are diverse. We track eye-movements during spoken language comprehension, analyze corpora, study parent-child interactions, conduct training studies to explore the process learning words and grammars, and probe the linguistic intuitions of naïve speakers. Our primary interest is how language conveys meaning. We aim for methodological simplicity and theoretical clarity. Projects underway include: 1) Syntactic priming in children. Do young children, like adults, represent the grammatical structure of a sentence? Or do they have more concrete representations based on individual words rather than syntactic categories? Recently we found that young 3-year old’s show abstract structural priming during comprehension. Now we are exploring this in younger children and attempting to characterize the nature of these abstractions. 2) Language development in internationally adopted children. Adoptees learn a second language under similar circumstances to infant first language learners. Yet they are older and more cognitively mature. By comparing these groups, we can learn which aspects of language acquisition are influenced by cognitive development and maturation and which are not. 3) The interface between language and communication: Understanding an utterance involves both linguistic decoding (semantics) and inferences about the speaker’s intended meaning (pragmatics). Our studies examine how these processes interact during language comprehension and how they develop during childhood. We focus on the use of scalar implicatures in the interpretation of quantifiers and numerals and the role of contrast in interpreting adjectives. Other projects explore word learning in children with autism spectrum disorders, the semantics of adjectives, the role of prosody in syntactic ambiguity resolution, how children learn the meanings of verbs, and the nature of polysemy.