Giving tips about `How to Get in Sync With Someone` to readers of the New York Times!

If a sound is accompanied by a spatially discrepant visual stimulus, the sound is typically localized towards the latter. This effect is known as the ventriloquist illusion which is considered as indicating multisensory integration. A repeated presentation of spatially discrepant audio-visual stimuli has been shown to result in a change of unisensory auditory localization; this effect is known as the ventriloquist after effect which is considered as reflecting crossmodal recalibration or more general multisensory learning.

"How semantic representations are coded in the brain: the examples of numbers and words".

I will discuss an approach to decision-making in groups that we have tested in several species, including humans in simple situations.

I will discuss our work in zebrafish, our techniques to follow individual in groups, and a simple application to improve collective estimations in human groups. 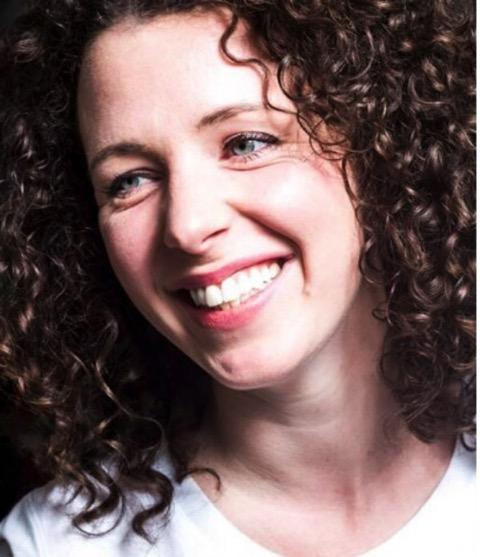